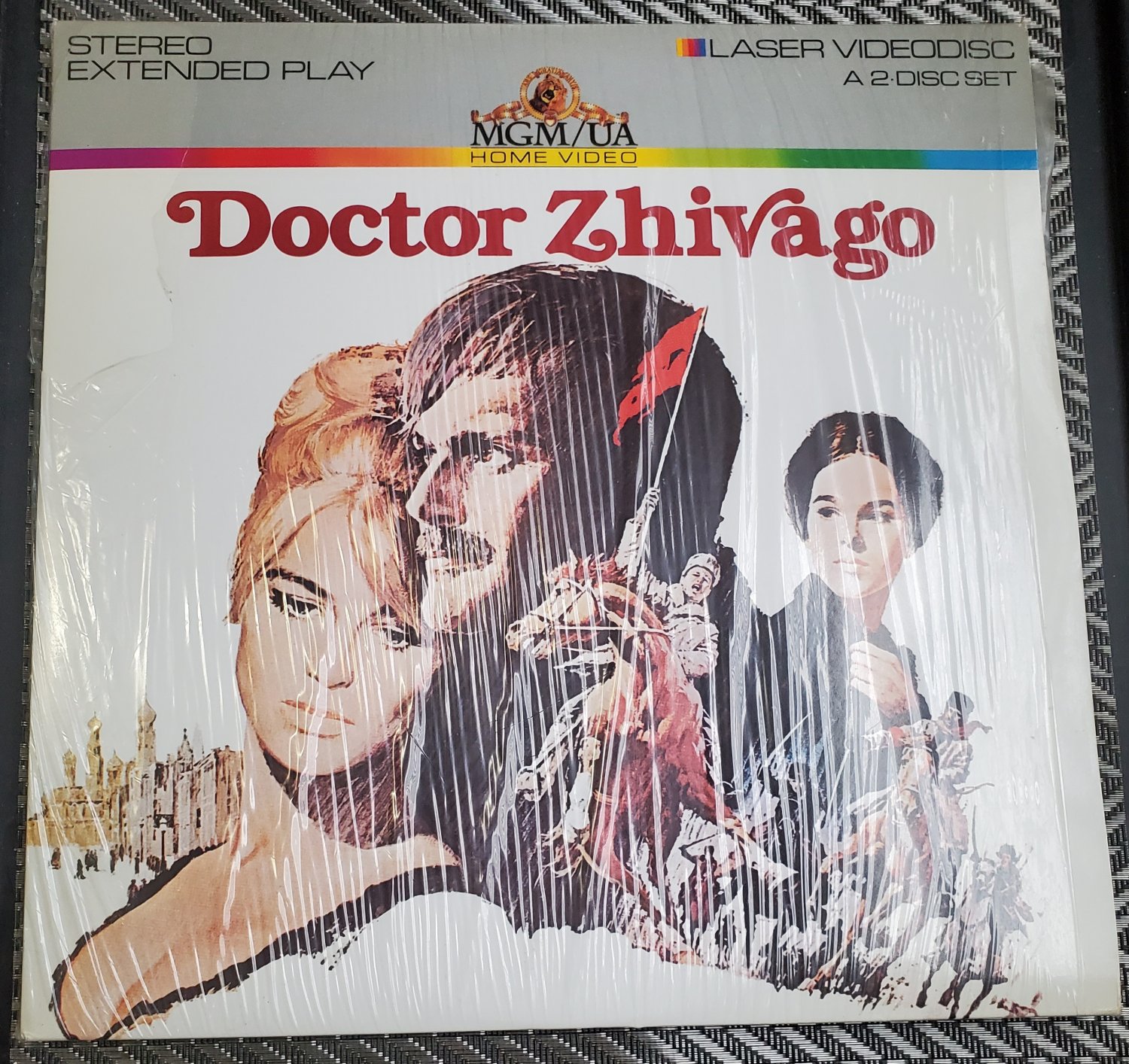 Tweet
Video Laserdisc Doctor Zhivago Omar Sharif Alec Guinness
Doctor Zhivago (Italian: Il dottor Živago) is a 1965 epic romantic drama film directed by David Lean with a screenplay by Robert Bolt. It is set in Russia between the years before World War I and the Russian Civil War of 1918–1922, and is based on the 1957 Boris Pasternak novel Doctor Zhivago. While immensely popular in the West, the book was banned in the Soviet Union for decades. For this reason, the film could not be made in the Soviet Union and was instead filmed mostly in Spain.

Other Products from kcpmedia (View All)