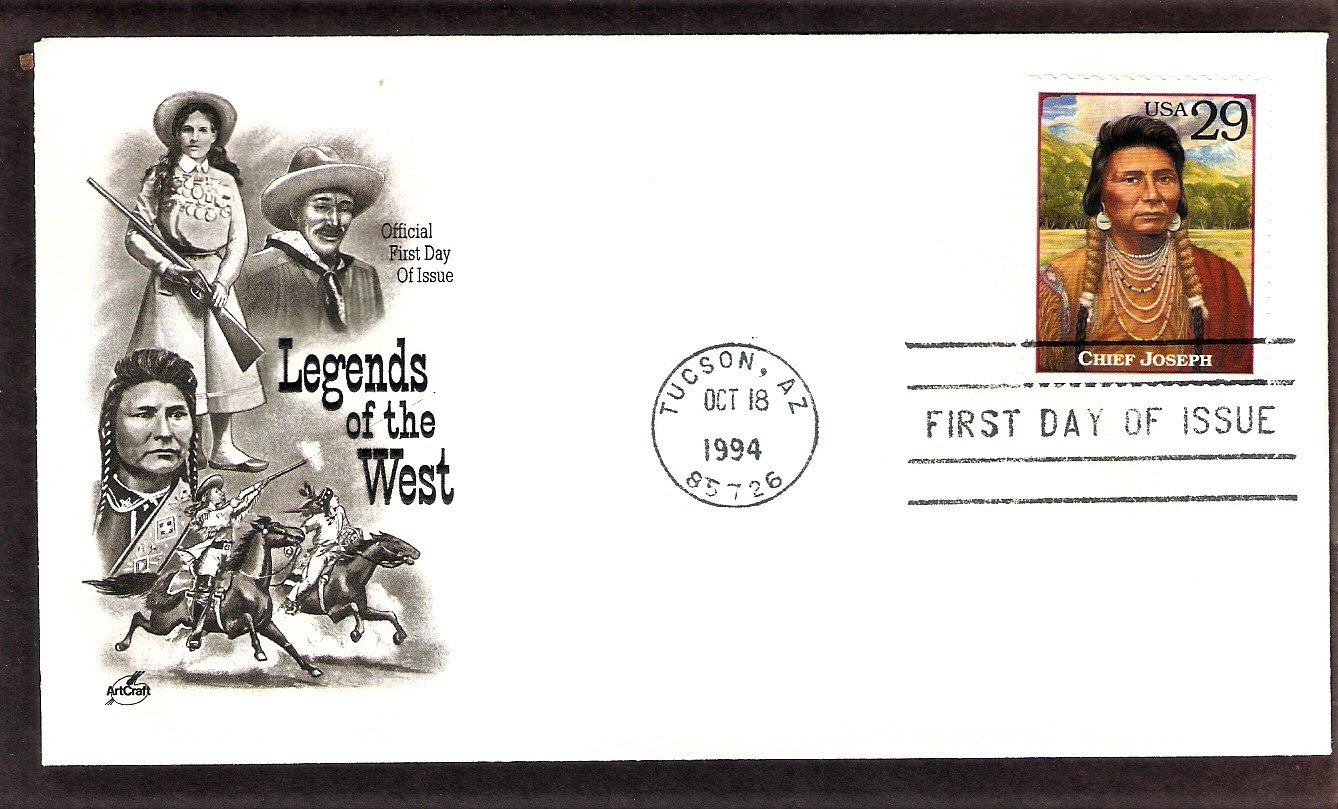 Tweet
Legends of the West, Chief Joseph, Hin-mah-too-yah-lat-kekt, or Thunder Rolling Down the Mountain,

Eloquent, noble Nez Perez chief whose brilliant tactics allowed his people to fight off the U.S. army across several states.