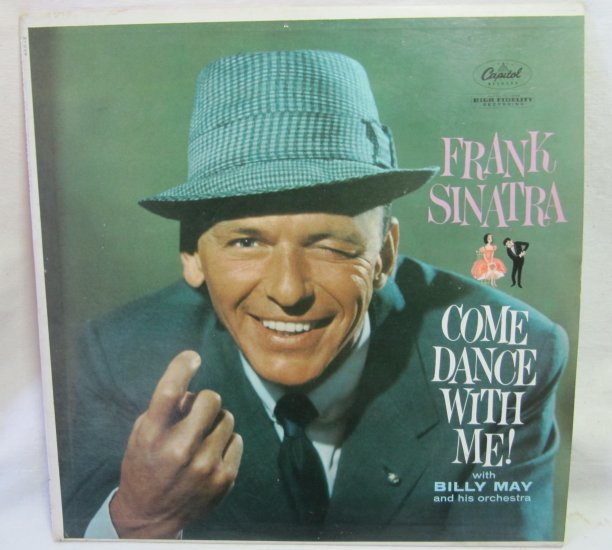 CONDITION: Record has been play graded and sounds great with no skips. Vinyl is in mint condition, clean and glossy with no scratches or signs of play. Album labels are clean and crisp, with no writing, marks or stains. Album cover is in excellent condition with no writing, marks, stains or splits, just minor wear at the corners. Spine labeling is crisp and legible. Comes with the original "From Capitol" album cover line-up litho sleeve. The album is from an estate collection and has a faint musty odor from storage.

Ships worldwide. If shipping cost to your location is not shown, please contact seller for a shipping quote and invoice for your purchase.
... [Full Description]

Other Products from wilbere (View All)