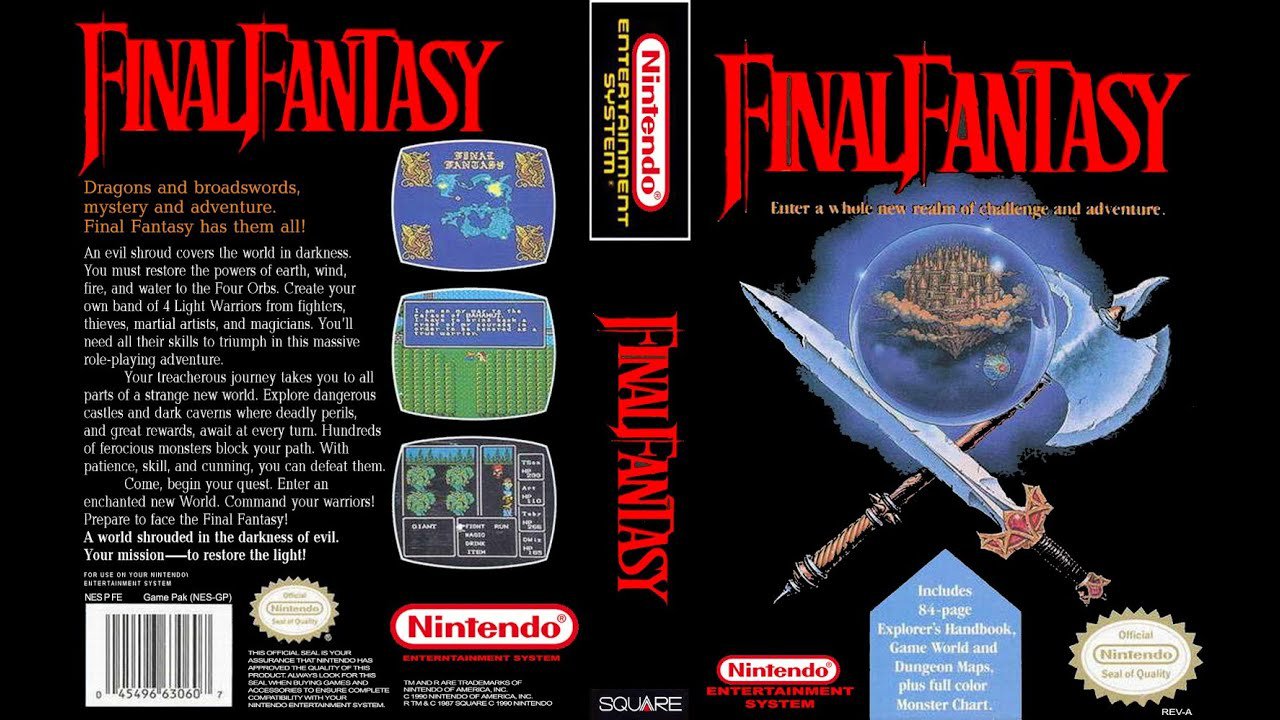 The game begins with the appearance of the four youthful Light Warriors, the heroes of the story, who each carry one of the darkened Orbs. Initially, the Light Warriors have access to the Kingdom of Coneria and the ruined Temple of Fiends. After the Warriors rescue Princess Sarah from the evil knight Garland, the King of Coneria builds a bridge that enables the Light Warriors' passage east to the town of Pravoka. There the Light Warriors liberate the town from Bikke and his band of pirates and acquire the pirates' ship for their own use. The Warriors now embark on a chain of delivery quests on the shores of the Aldi Sea. First, they retrieve a stolen crown from the Marsh Cave for a king in a ruined castle, who turns out to be the dark elf Astos. Defeating him gains them the Crystal Eye, which they return to the blind witch Matoya in exchange for a herb needed to awaken the elf prince cursed by Astos. The elf prince gives the Light Warriors the Mystic Key, which is capable of unlocking any door. The key unlocks a storage room in Coneria Castle which holds TNT. Nerrick, one of the dwarves of the Cave of Dwarf/Dwarf Village, destroys a small isthmus using the TNT, connecting the Aldi Sea to the outside world.[6]

After visiting the near-ruined town of Melmond, the Light Warriors go to the Earth Cave to defeat a vampire and retrieve the Star Ruby, which gains passage to Sage Sarda's cave. With Sarda's Rod, the Warriors venture deeper into the Earth Cave and destroy the Earth Fiend, Lich. The Light Warriors then obtain a canoe and enter Gurgu Volcano and defeat the Fire Fiend, Kary. The Levistone from the nearby Ice Cave allows them to raise an airship to reach the northern continents. After they prove their courage by retrieving the Rat's Tail from the Castle of Ordeal, the King of the Dragons, Bahamut, promotes each Light Warrior. A kind gesture is repaid by a fairy, receiving special liquid that produces oxygen, and the Warriors use it to help defeat the Water Fiend, Kraken, in the Sunken Shrine. They also recover a Slab, which allows a linguist named Dr. Unne to teach them the Lefeinish language. The Lefeinish give the Light Warriors access to the Floating Castle that Tiamat, the Wind Fiend, has taken over.[6] With the Four Fiends defeated and the Orbs restored, a portal opens in the Temple of Fiends which takes them 2000 years into the past. There the Warriors discover that the Four Fiends sent Garland (now the archdemon Chaos) back in time and he sent the Fiends to the future to do so, creating a time loop by which he could live forever.[8] The Light Warriors defeat Chaos, thus ending the paradox, and return home. By ending the paradox, however, the Light Warriors have changed the future to one where their heroic deeds remain unknown outside of legend.[6]
... [Full Description]