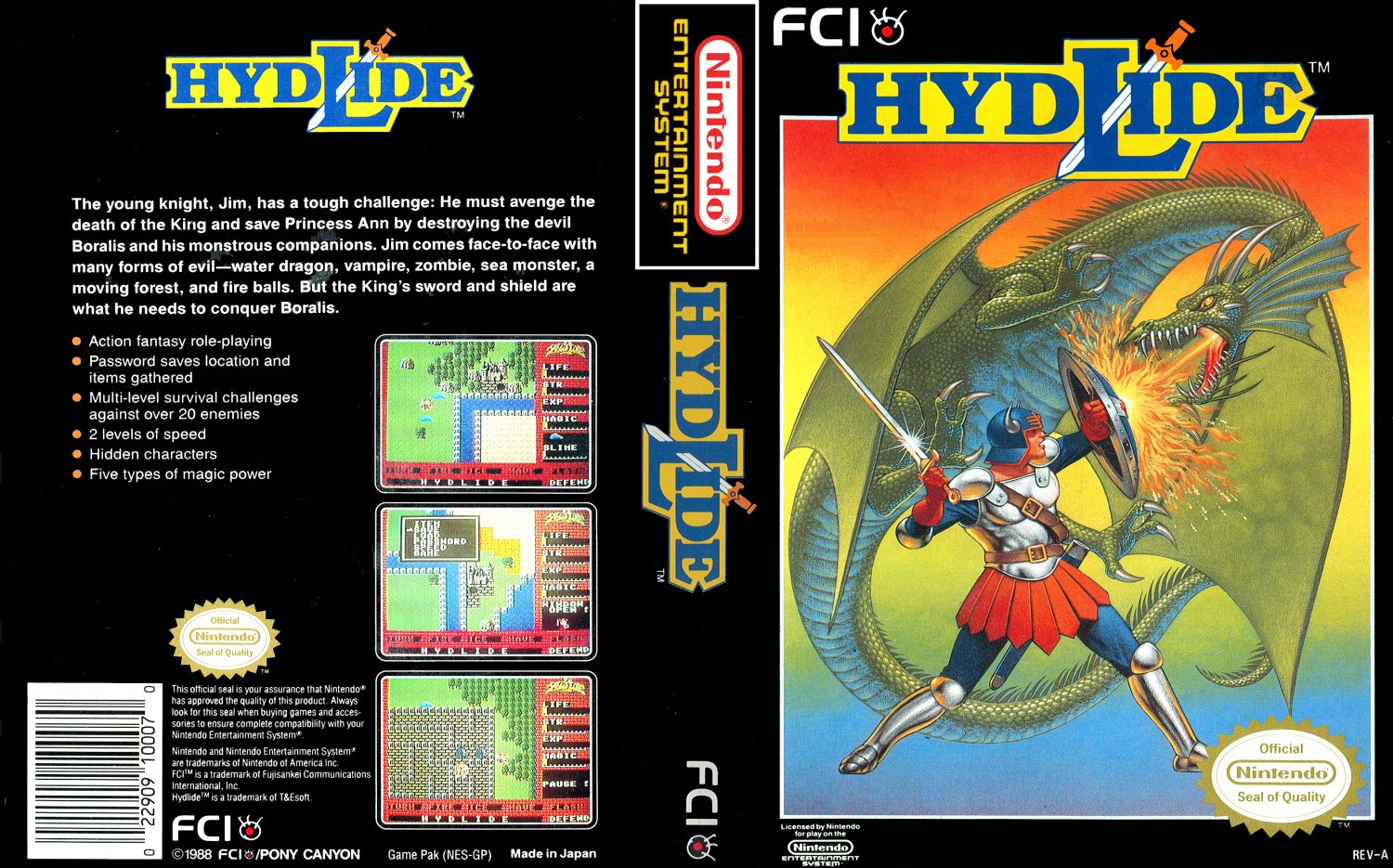 In the kingdom of Fairyland, three magic jewels were enshrined in the palace to maintain peace in the kingdom. One day, an evil man broke into the palace and stole one of the three magic jewels. Without the third jewel, the two remaining jewels lost their magic sparkle. The magic spell that sealed the power of Varalys, the most vicious demon in the kingdom, was broken. During the turmoil which followed, the last two jewels were stolen. Varalys cast a special magic on Princess Ann, turning her into three fairies, and hid her somewhere in the kingdom. He then let loose a horde of monsters across the land and became the ruler of the kingdom.
... [Full Description]