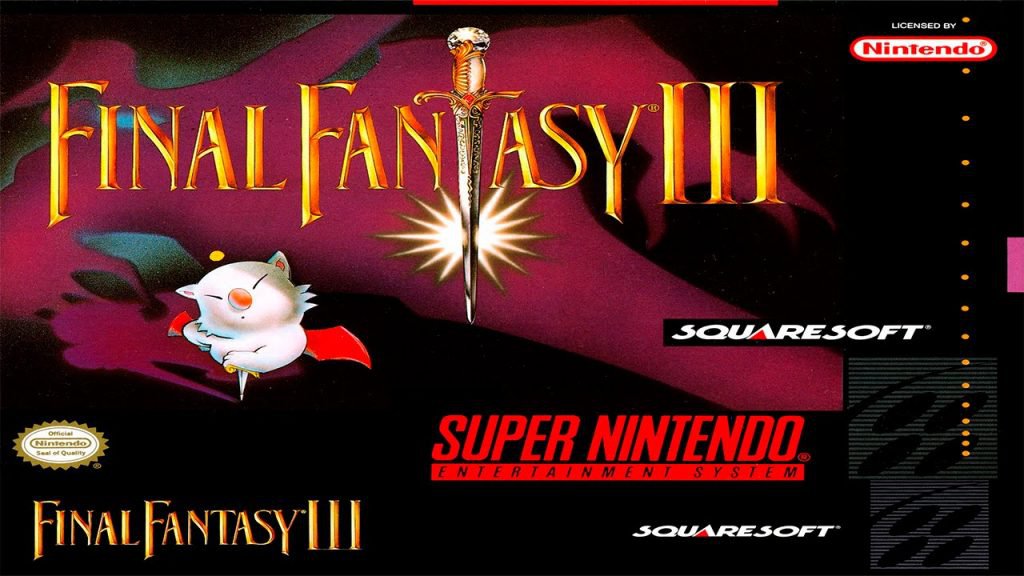 Final fantasy 3 In the town of Narshe, Terra participates in an Imperial mission to seize a powerful Esper encased in ice. Upon locating it, a magical reaction occurs between Terra and the Esper; as a result, the soldiers accompanying Terra are killed and Terra is knocked unconscious. Upon awakening, Terra is informed that the Empire had been using a device called a "slave crown" to control her actions. With the crown now removed, Terra cannot remember anything more than her name and her rare ability to use magic unaided.[14] Terra is then introduced to an organization known as the "Returners", who she agrees to help in their revolution against the Empire.[15] The Returners learn that Imperial soldiers, led by Kefka, are planning another attempt to seize the frozen Esper. After repelling Kefka's attack, Terra experiences another magical reaction with the frozen Esper; she transforms into a creature resembling an Esper and flies to another continent.[16] Upon locating Terra, the party is confronted by an Esper named Ramuh, who informs the group that Terra may require the assistance of another Esper imprisoned in the Imperial capital city of Vector.[17]

At Vector, the party attempts to rescue several Espers; however, the Espers are already dying from Magitek experiments and choose instead to offer their lives to the party by transforming into magicite.[18] The group returns to Terra and observes a reaction between her and the magicite "Maduin". The reaction calms Terra and restores her memory; she reveals that she is the half-human, half-Esper child of Maduin and a human woman.[19] With this revelation, the Returners ask Terra to convince the Espers to join their cause. To do this, she travels to the sealed gate between the human and Esper worlds.[20] However, unbeknownst to the party, the Empire also uses Terra to gain access to the Esper world.[21][22] There, Emperor Gestahl and Kefka retrieve the statues of the Warring Triad, raising a landmass called the Floating Continent. The group confronts Emperor Gestahl and Kefka at the Floating Continent, whereupon Kefka, whose mental state has progressively declined over the course of the story, usurps and murders Gestahl. Kefka then tampers with the alignment of the statues, which upsets the balance of magic and destroys most of the surface of the world.

One year later, Celes awakens on a deserted island. She learns that Kefka is using the Warring Triad to rule the world in a tyrannical god-like manner, destroying whole villages who oppose him and causing all life to slowly wither away.[23] After Celes escapes the island, she searches for her lost comrades, who are found scattered throughout the ruined world. They come to terms with their situation and resolve to confront Kefka and end his reign, with Terra additionally accepting her half-Esper heritage and finding a new purpose in life in fighting for a better future. The group infiltrates Kefka's tower and destroys the Warring Triad before confronting Kefka himself, who has descended into nihilism as a result of his madness and plans to destroy all of existence as a means of self-validation. However, the group successfully destroys Kefka in battle, at which point magic and Espers disappear from the world; despite this, Terra is able to survive by hanging onto the human half of her existence.[24] The group escapes from Kefka's tower as it collapses and flies away while watching as the world rejuvenates itself.
... [Full Description]