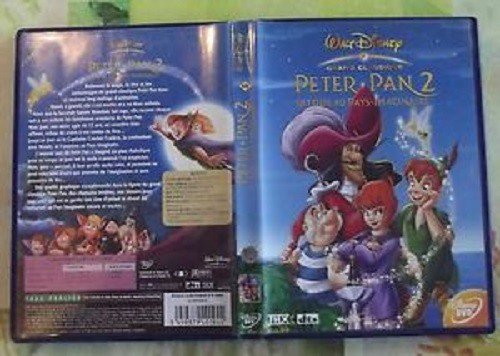 Tweet
Wendy grew up, got married and had two children. As World War II rages on, she tells her children about the fabulous adventures of Peter Pan every evening. But Jane, his 12-year-old eldest, with a strong character, refuses to believe these fairy tales ... Until the day when Captain Hook kidnaps her, confusing her with Wendy, and takes her to Never Land. ..

Other Products from mimi19600 (View All)