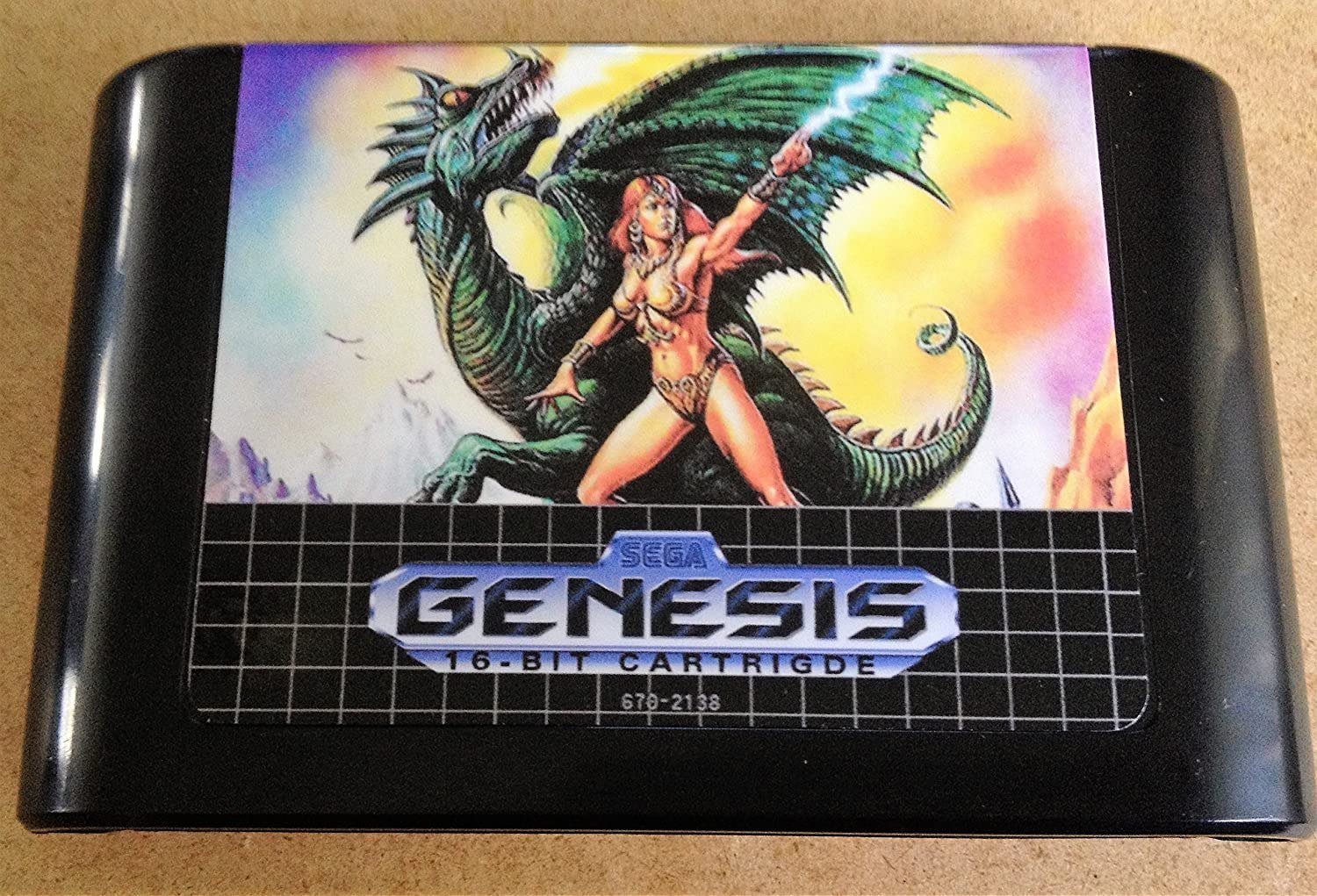 Tweet
Game is brand new and tested to work. This is a reproduction cart.

ŌĆ£Alisia Dragoon[a] is a 1992 platform game developed by Game Arts for the Sega Genesis. The player controls Alisia, a young woman who is on a quest to avenge her father and save the world. She can fire lightning from her hands and summon four faithful beasts to aid her. The game was published outside of Japan by Sega. Despite the acclaim the game received, it was not a commercial success. The game was also included on the Sega Genesis Mini, released in September 2019.ŌĆØ ŌĆō Wikipedia
... [Full Description]