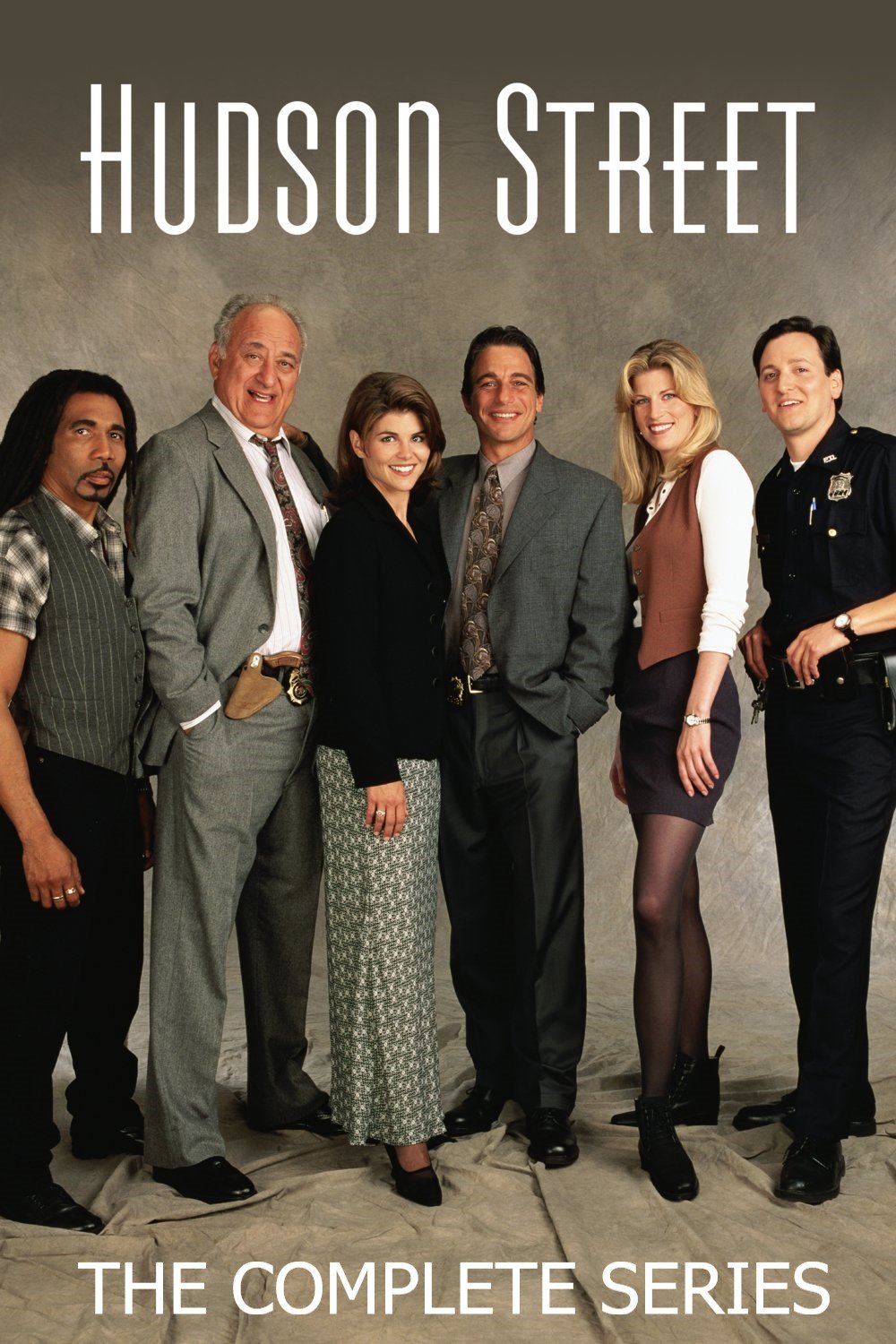 Tweet
HERE IT IS......HUDSON STREET - THE 25TH ANNIVERSARY. TONY DANZA AT HIS BEST.

All 22 episodes of this rare unreleased show. Presented in super STUDIO HD Quality.

This show has never been release on any platform until now.

Hudson Street is an American sitcom that aired on ABC for one season, from 1995 to 1996. The series starred and was executive produced by Tony Danza with Lori Loughlin also starring.
Danza starred as Tony Canetti, a divorced detective in Hoboken, New Jersey, who shares custody of his son Mickey with his ex-wife. In between work and raising his son, Tony also starts a romance with an idealistic crime reporter, Melanie (Lori Loughlin).

Get it while it lasts.

Other Products from mantronixretrotv (View All)