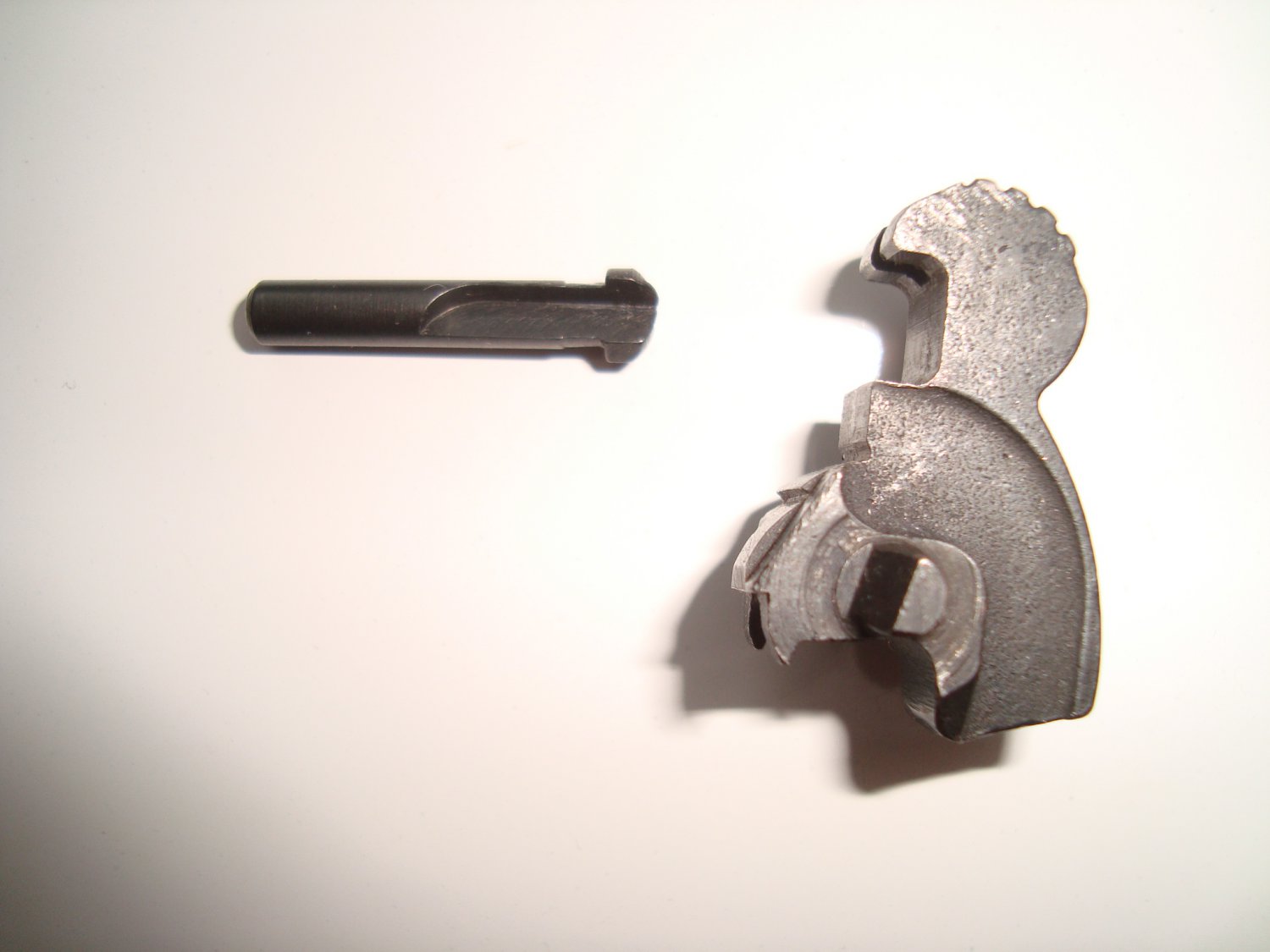 Tweet
Hammer mp-654k with firing pin in repair set of parts for early versions, spare details made to order. This repair kit is suitable for updating earlier versions, as the hammer has a special cutout in the central part and therefore needs this slightly elongated firing pin.

The proposed hammer and firing pin is great for early versions of the MP-654K. This firing pin is used in combination with an early model hammer, on which there is a small recess in its upper part, which interacts directly with the firing pin.

The firing pin has an optimal length that ensures safe use and gives the greatest possible effect in combination with hammer of this model.