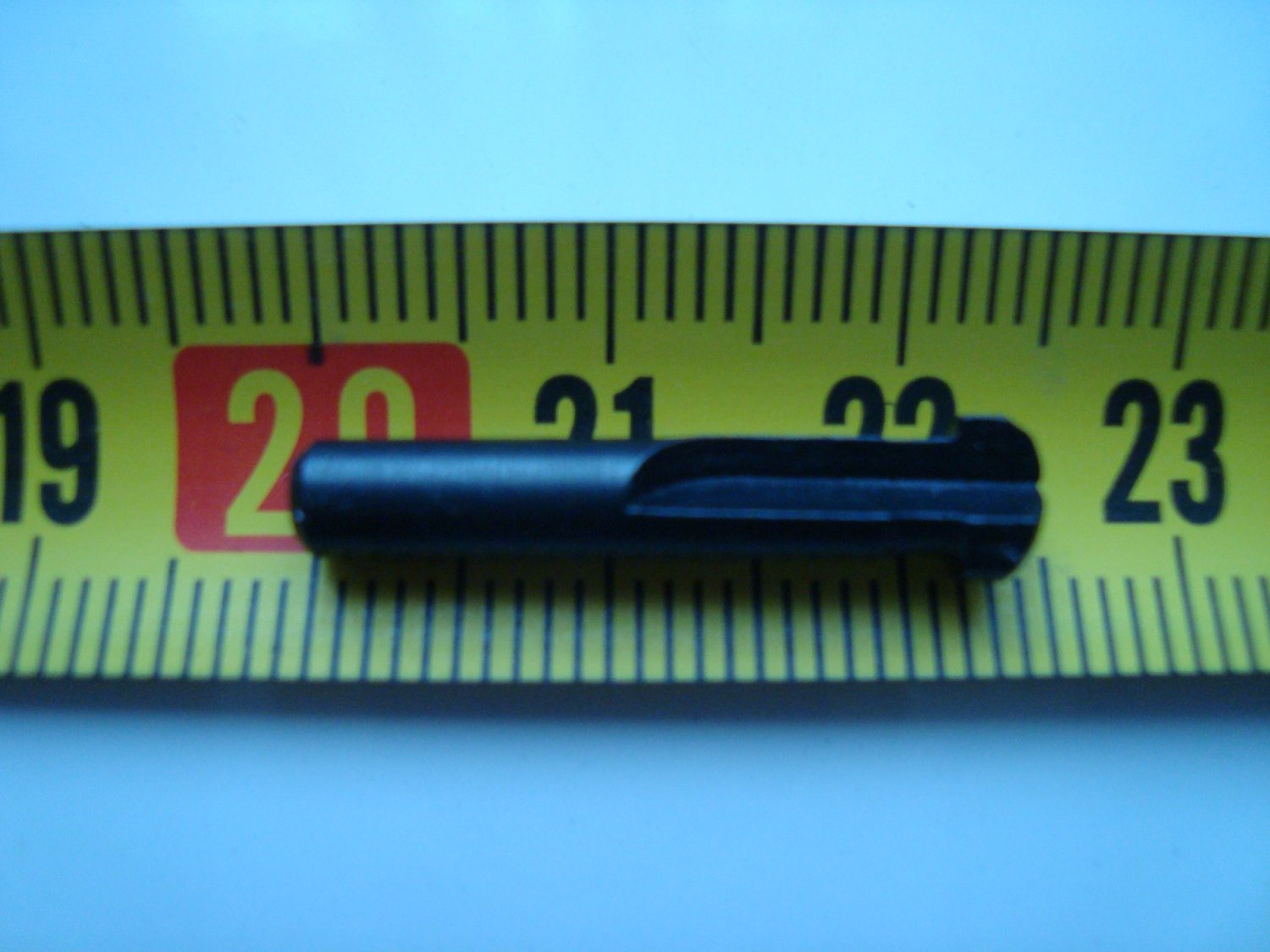 The proposed firing pin is great for all early versions of the MP-654K. This firing pin is used in combination with an early model hammer, on which there is a small recess in its upper part, which interacts directly with the firing pin. These firing pins are made using new advanced technology, making them even more durable and strong. Improved firing pins have an optimal length that ensures safe use and gives the greatest possible effect.