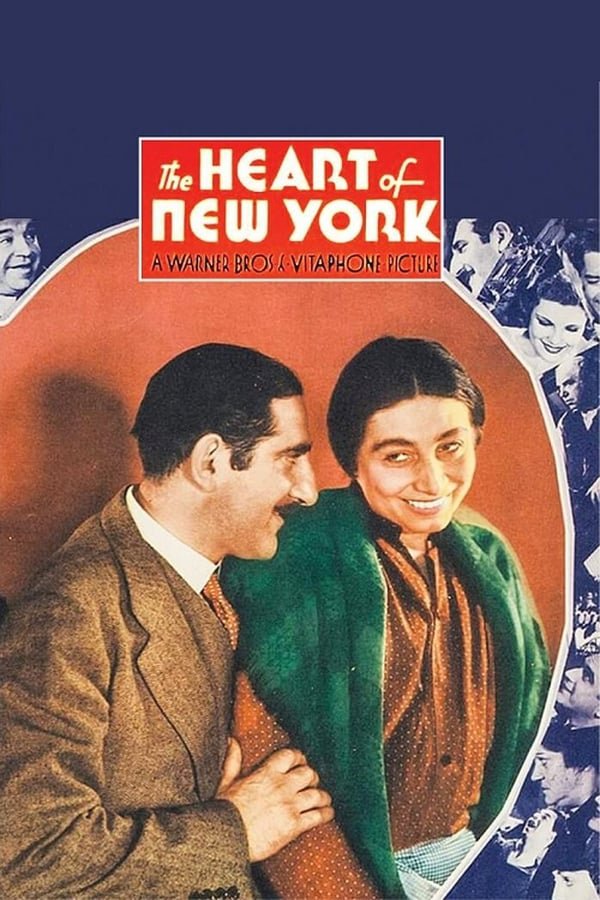 In the Jewish enclave of New York's lower East Side, hapless inventor Mendel is constantly in debt since he uses all his (and other people's) money to tinker with machines that will make him rich. He finally does create a dish washing machine and becomes involved with his match-making, rent-collecting brother-in-law Bernard and Bernard's partner to market the machine. Success leads to strife in the family and Mendel's wife Zelda moves 'uptown' with her new found wealth while Mendel builds a luxurious townhouse in the East Side. Complications with finances lead to a reconciliation between Zelda and Mendel and cumuppence for the wheelers and dealers involved.

Other Products from elvisdvdcollector (View All)