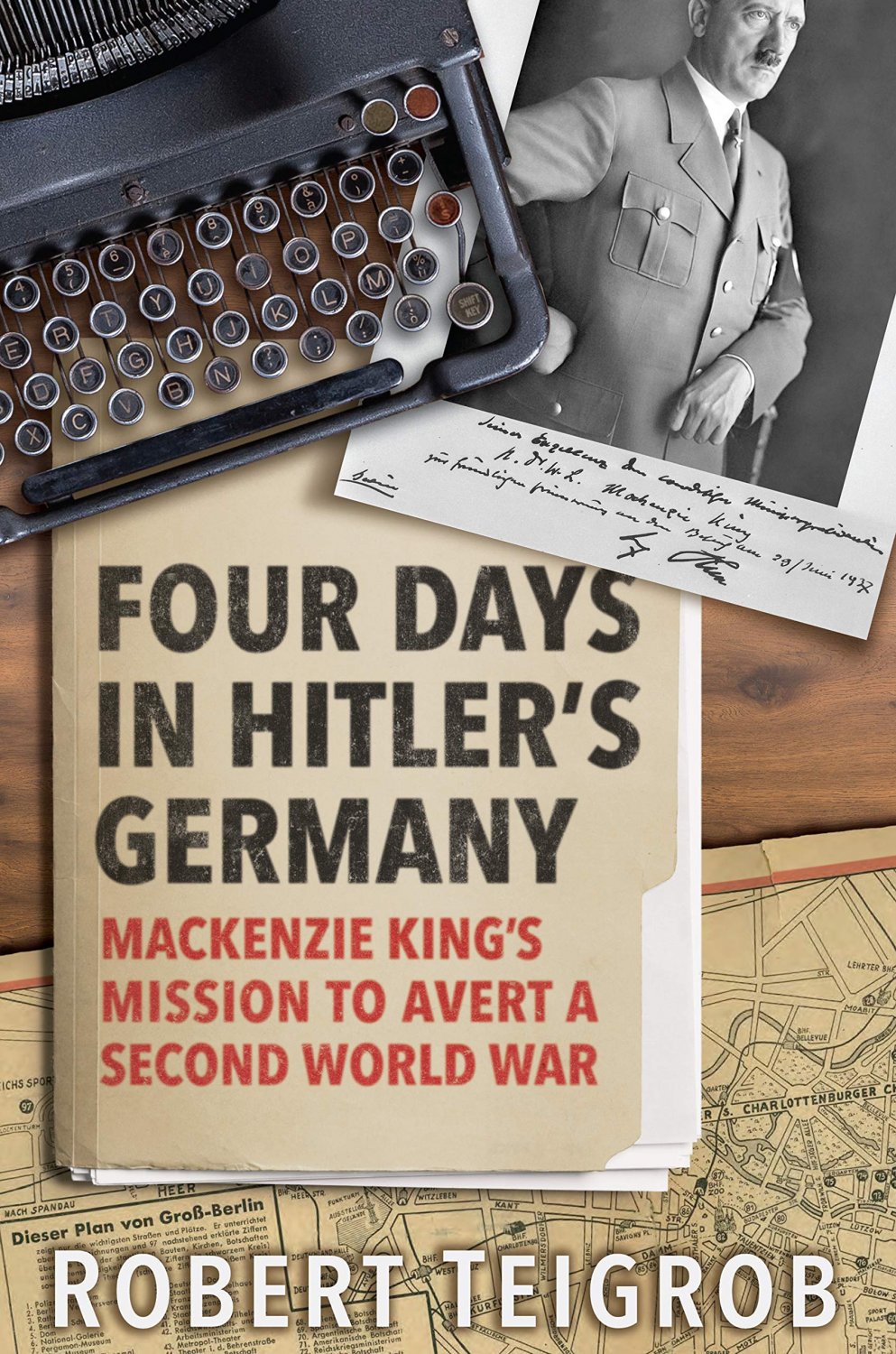 In 1937, Canadian Prime Minister Mackenzie King travelled to Nazi Germany in an attempt to prevent a war that, to many observers, seemed inevitable. The men King communed with, including Adolf Hitler, had assured him of the Nazi regime’s peaceful intentions, and King not only found their pledges sincere, but even hoped for personal friendships with many of the regime officials.


Four Days in Hitler’s Germany is a clearly written and engaging story that addresses how King truly believed that any threat to peace would come only from those individuals who intended to thwart the Nazi agenda, which as King saw it, was concerned primarily with justifiable German territorial and diplomatic readjustments.


Mackenzie King was certainly not alone in misreading the omens in the 1930s, but it would be difficult to find a democratic leader who missed the mark by a wider margin. This book seeks to explain the sources and outcomes of King’s misperceptions and diplomatic failures, and follows him as he returns to Germany to tour the appalling aftermath of the very war he had tried to prevent.

[Delivery]: Instant - Secure link to this digital media generated during checkout displayed on the payment confirmation page and email.

*EPUB is supported by the B&N Nook & Kobo eReaders. On your Smart-phone or tablet, you can use Apple's iBook, Google Play Books or other advertised EPUB reading apps. To read an EPUB file on your computer use one of many several free programs, including Calibre, Adobe Digital Editions, EPUB File Reader, Stanza Desktop, Okular, Sumatra PDF and others. Microsoft Edge, the default browser in Windows 10, features out-of-the-box support for reading EPUB files.
... [Full Description]