Leni Riefenstahl: The Seduction of Genius 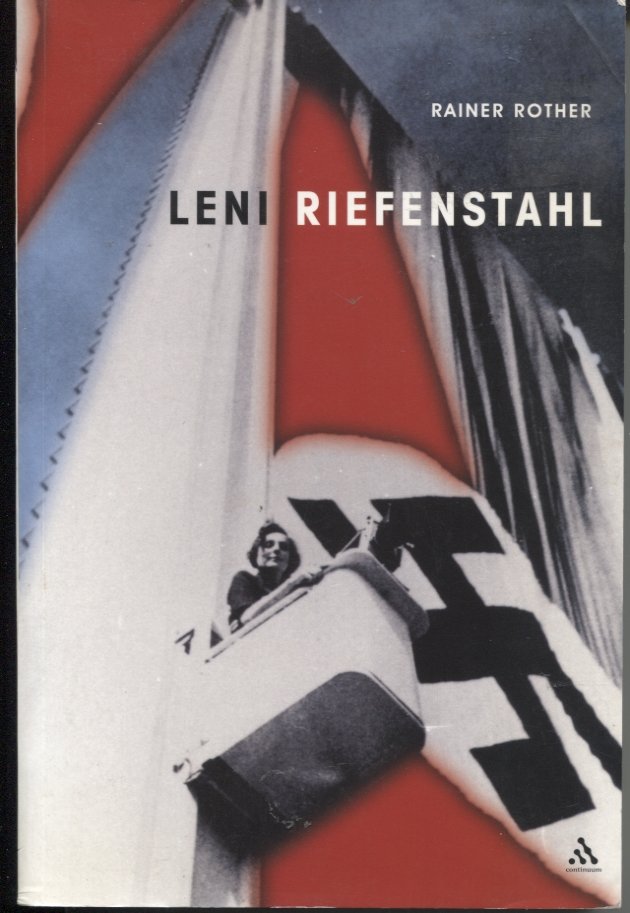 Dust Jacket: None as published.

Contents: Leni Riefenstahl achieved fame as a dancer, actress, photographer, and director, but her entire career is colored by her association with the Nazi party. Appointed by Hitler, she directed the Nazi propaganda film Triumph des Willens along with her best-known work Olympia, a documentary of the 1936 Berlin Olympics. By 1939 Riefenstahl was arguably the most famous woman film director in the world; yet, after World War II, she was never again accepted as a filmmaker. Rainer Rother's book provides detailed coverage, from original documentation, of those aspects of Riefenstahl's career she herself has attempted to sanitize. It is a remarkable account of the fascinating life and work of Germany's most controversial photographer and filmmaker. Leni Riefenstahl, one hundred years old in 2002, is one of the most important and controversial filmmakers of the twentieth century. This powerful translation of Rainer Rother's acclaimed exploration of her life focuses both on Riefenstahl the woman and Riefenstahl the director. Although admired by such greats as Walt Disney, Charlie Chaplin, and Andy Warhol, Riefenstahl's achievements are clouded by her association with Nazi Germany and the Third Reich. This overt tension between the political meaning of her work for National Socialism and its essential aesthetic quality forms the basis of this compelling account. Illustrated with photographs. Indexed.
... [Full Description]