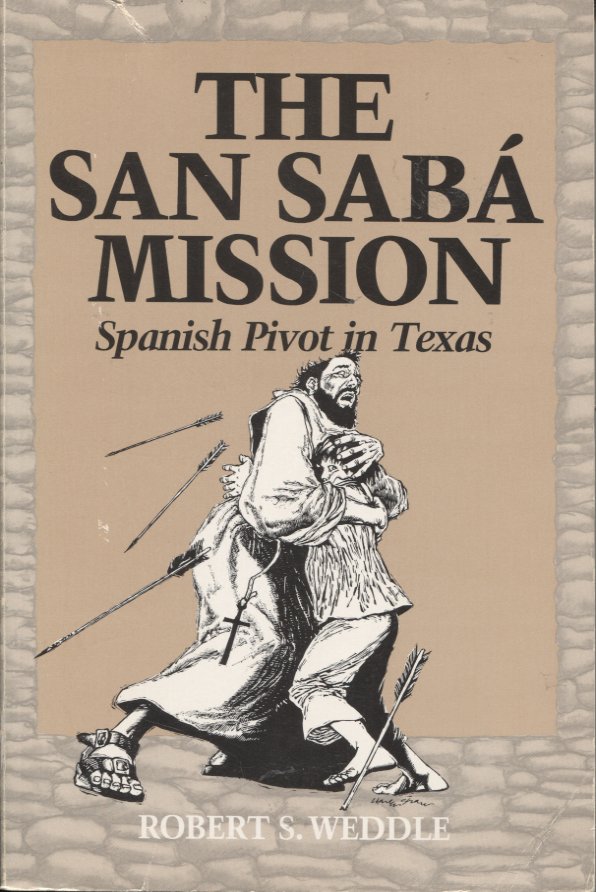 Dust Jacket: None as published.

Contents: The Spanish approach to the occupation of eighteenth-century Texas embraced the triad of mission, presidio, and settlement. In founding communities, Franciscan missionaries sought to convert the natives to Christianity and make them productive Spanish citizens. By midcentury, however, change was in the offing.

The turning point was the San Sabá Mission disaster and the ensuing military campaign to punish the Indians responsible. In 1758, the mission, near present-day Menard, was destroyed with the loss of several lives, including two of the missionaries, less than a year after its founding. In The San Sabá Mission Robert S. Weddle examines the factors that led to this tragedy and its influence on the reshaping of frontier policy, as well as the residual effects not only on the immediate Spanish settlements but on the area’s development as a whole. Indexed.
... [Full Description]