The Private Letters and Diaries of Captain Hall: 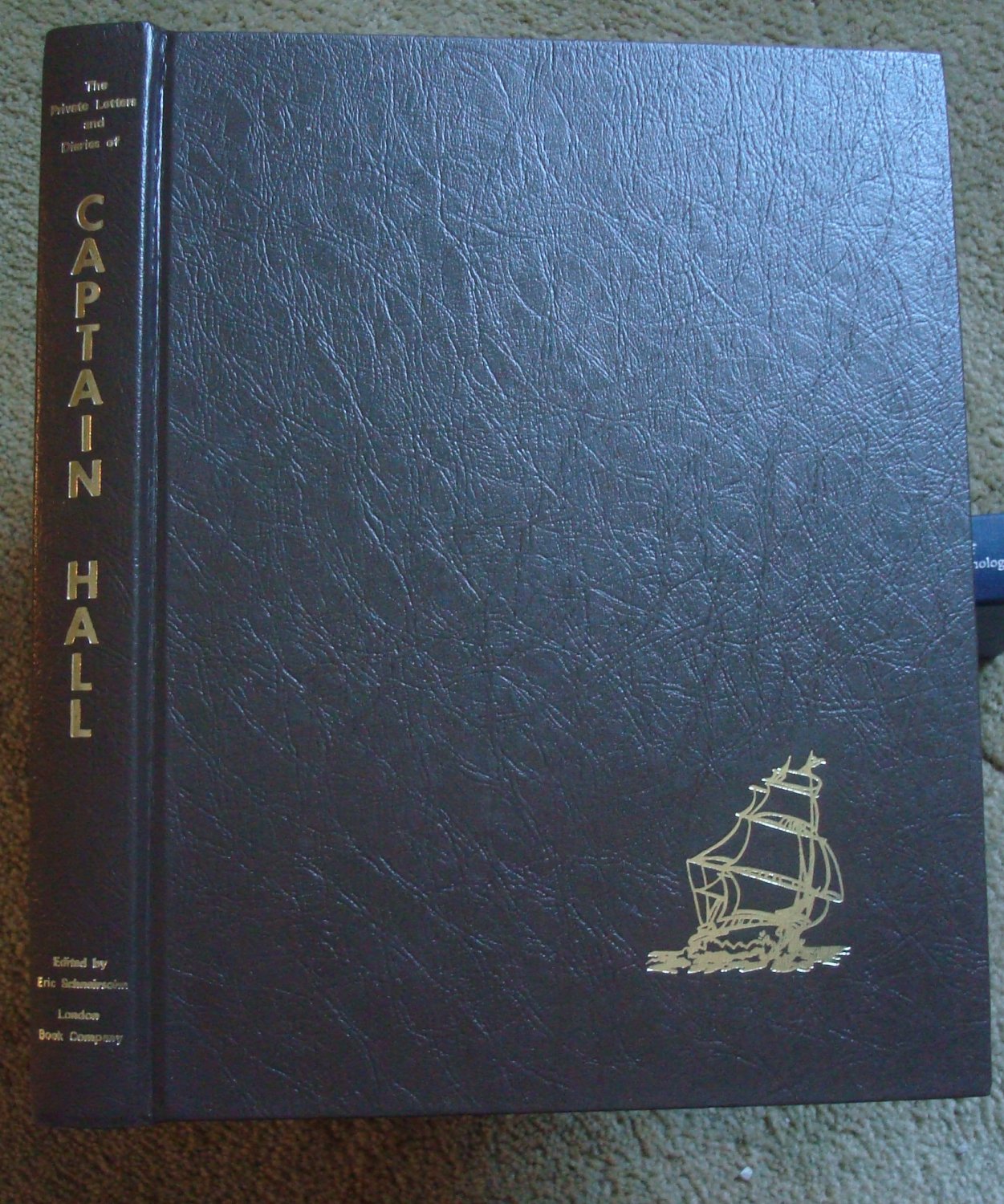 Contents: Captain William Henry Harrison Hall was born in 1823 in Randolph, Vermont. During his colorful life he joined the California Gold Rush in 1849. In 1850 he got work as a purser and pilot aboard a Columbia River Steamboat on the Columbia and Willamette rivers. In 1861 he returned to Vermont, raised a company of Volunteers, and joined the Sixth Vermont as a Captain of Company G. After his military service he returned to the Pacific Coast as a steamer captain and in later life operated oil wells in Pennsylvania.

This book holds his annotated collection of private letters, diaries, and photographs which not only give his history and but cast a light on what it was like to live in the mid to late 19th century.
... [Full Description]