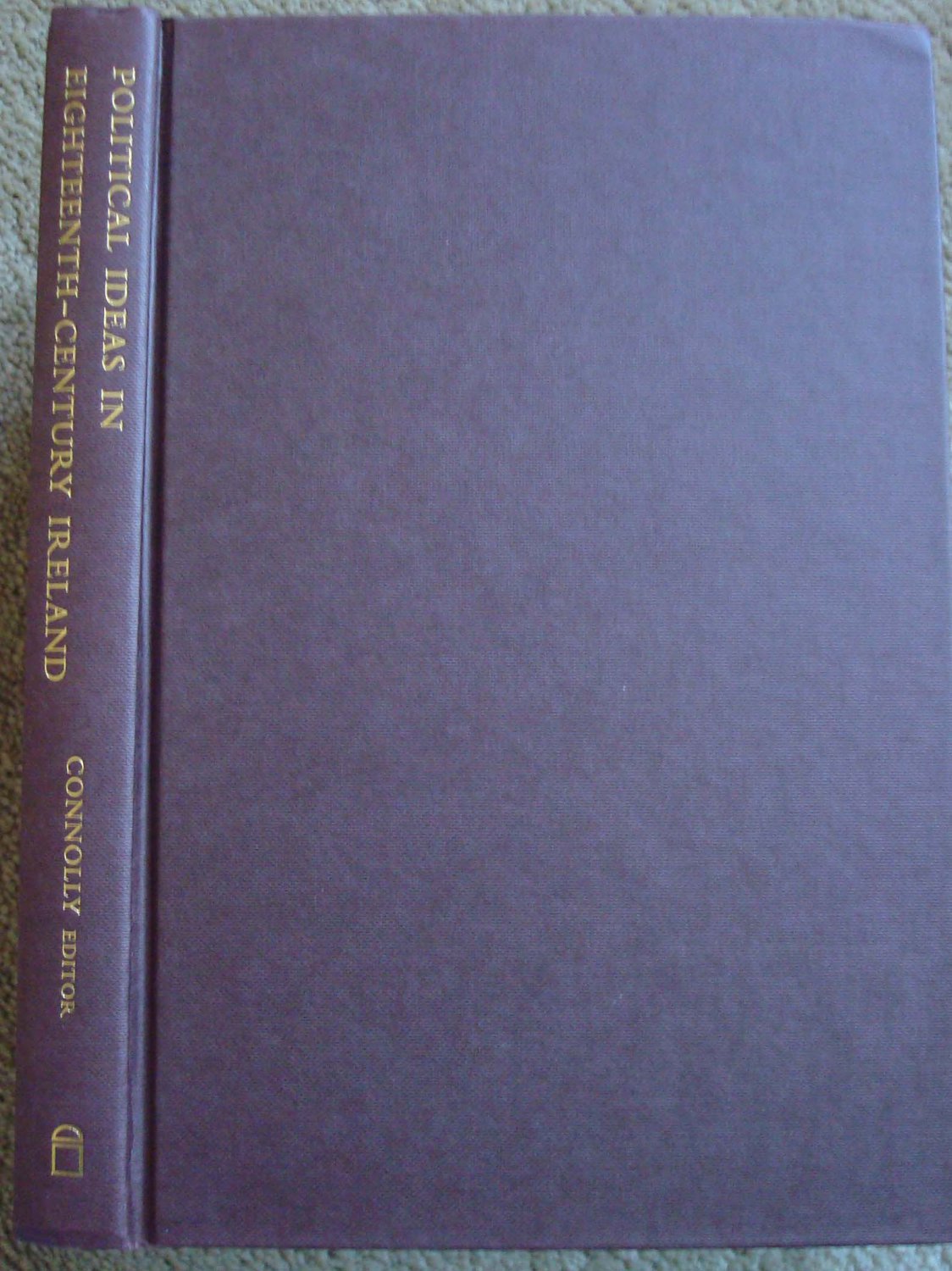 Contents: The essays in this volume are based on the papers delivered as a series of seminars held at the Folger Institute, Washington D.C. in May-June 1998 under the auspices of the Centre for the History of British Political Thought. Covers the following:

Introduction: varieties of Irish political thought
The Glorious Revolution in Irish Protestant political thinking.
Corporatist ideology and practice in Ireland, 1660-1800
Protestant dependence and consumption in Swift's Irish writings
The politics of political economy in mid-eighteenth-century Ireland
Precedent and principle: the patriots and their critics
The harp without the crown: nationalism and republicanism in the 1790s
Conservative Protestant political thought in late eighteenth-century Ireland
Protestant Ireland: the view from a distance