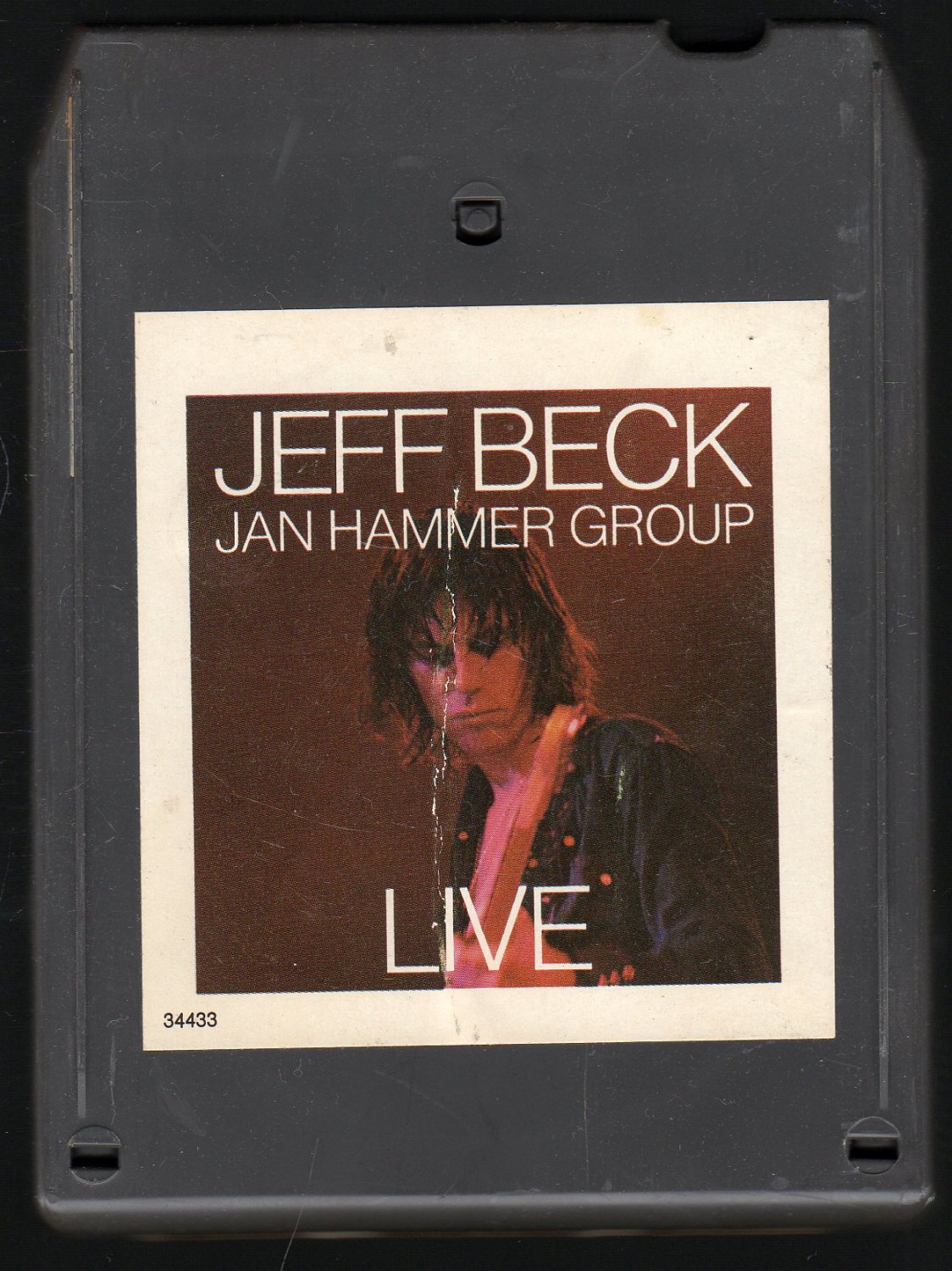 Tweet
Jeff Beck with the Jan Hammer Group Live is a live album by Jeff Beck, released in 1977 on Epic Records.

Geoffrey Arnold "Jeff" Beck (born 24 June 1944) is an English rock guitarist. He is one of three noted guitarists to have played with The Yardbirds (Eric Clapton and Jimmy Page are the other two). Beck also formed The Jeff Beck Group and Beck, Bogert & Appice.

Much of Beck's recorded output has been instrumental, with a focus on innovative sound and his releases have spanned genres ranging from blues-rock, heavy metal, jazz fusion and an additional blend of guitar-rock and electronica. Although he recorded two hit albums (in 1975 and 1976) as a solo act, Beck has not established or maintained the sustained commercial success of many of his contemporaries and bandmates. Beck appears on albums by Mick Jagger, Kate Bush, Roger Waters, Donovan, Stevie Wonder, Les Paul, Zucchero, Cyndi Lauper, Brian May and ZZ Top. In 1988, he made a cameo appearance in the movie Twins.

He was ranked 5th in Rolling Stone's list of the "100 Greatest Guitarists of All Time" and the magazine has described him as "one of the most influential lead guitarists in rock". MSNBC has called him a "guitarist's guitarist". Beck has earned wide critical praise and received the Grammy Award for Best Rock Instrumental Performance six times and Grammy Award for Best Pop Instrumental Performance once. He has been inducted into the Rock and Roll Hall of Fame twice: as a member of The Yardbirds (1992) and as a solo artist (2009).

Comes with foil splice, pads and a 7-day money back guarantee from 8tracksRBack.
... [Full Description]

Other Products from 8tracksrback (View All)